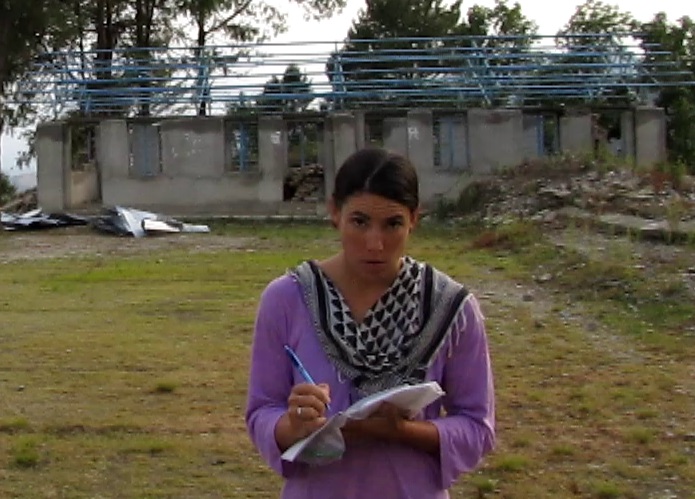 Volunteers Daisy and Cody have put in a lot of trail time for us.  Their job was to walk through selected areas and give reports on sanitation, damage, and other problems they saw.  Sadly, no government or big AID agencies have reached the villages where Daisy and Cody have walked; only a few Chinese tents were visible.  Himalayan Aid seems to have been one of, if not the first, NGO to take a serious assessment of these areas.  We still have many areas to visit, but time was short due to impending monsoon rains.  We brought Daisy and Cody back to Kathmandu recently out of concern for their safety due to landslides.

Their first three day walk was through lower Sindhupalchowk from Atapur to Thulo Dhading and up to Nigale.  Information learned has helped us to direct efforts accordingly.  Atapur was relatively unscathed, but Thulo Dhading was a disaster:  The local school was completely destroyed. 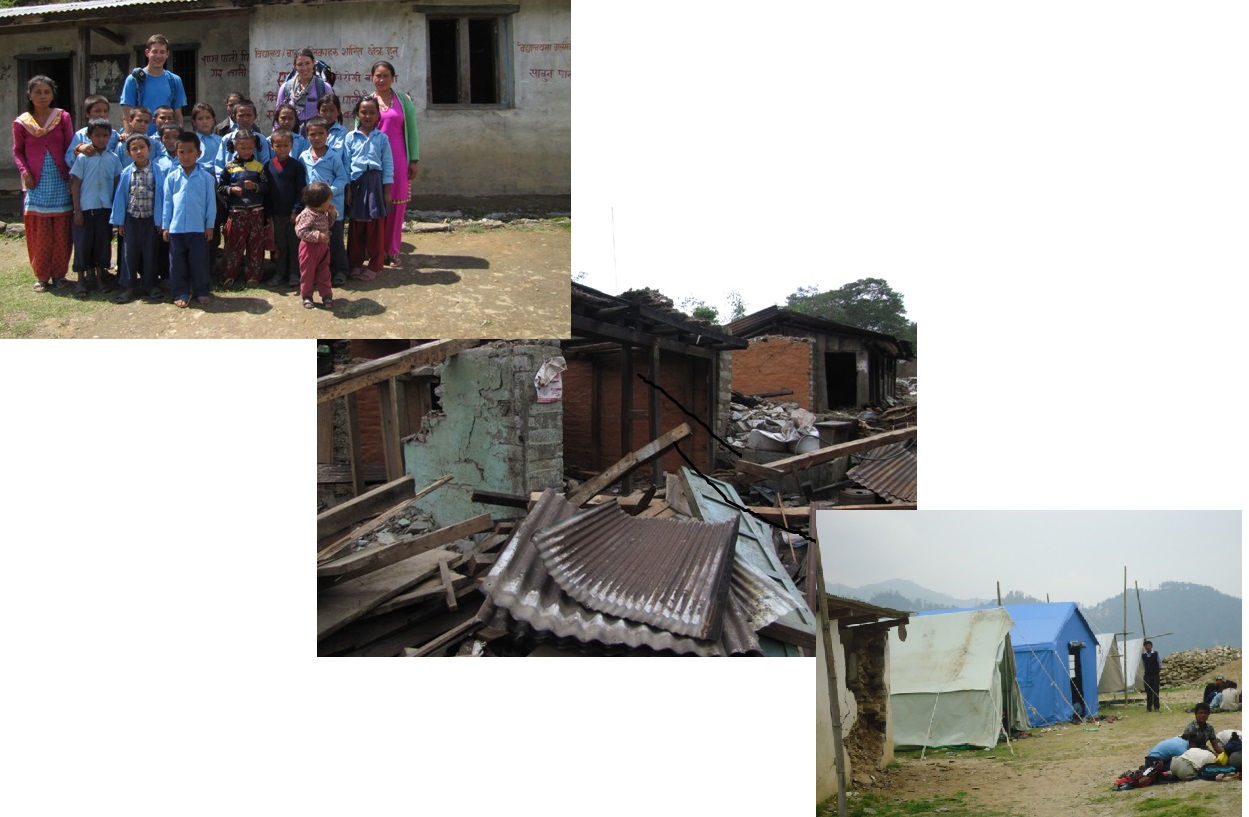 Next trip for the two found them west of the Kodari highway in and around Phulpingkot.  Two days were spent in the area before our guide, Naren, decided that the landslide risk was too great and that the team should pull out.  A bit of a different story here.  Water pipes and taps were broken and toilets were destroyed leaving large areas of open defecation.  Combine this with the upcoming rains and the potential for disease is heightened.  Immediately, we composed local instruction sheets on how to manage waste, sent out a runner from our Kathmandu office, and distributed the instructions to the army post in the region.  They will visit each cluster of homes and relay the information.  We are looking at replacing/repairing broken water pipes at the moment and will update with progress. 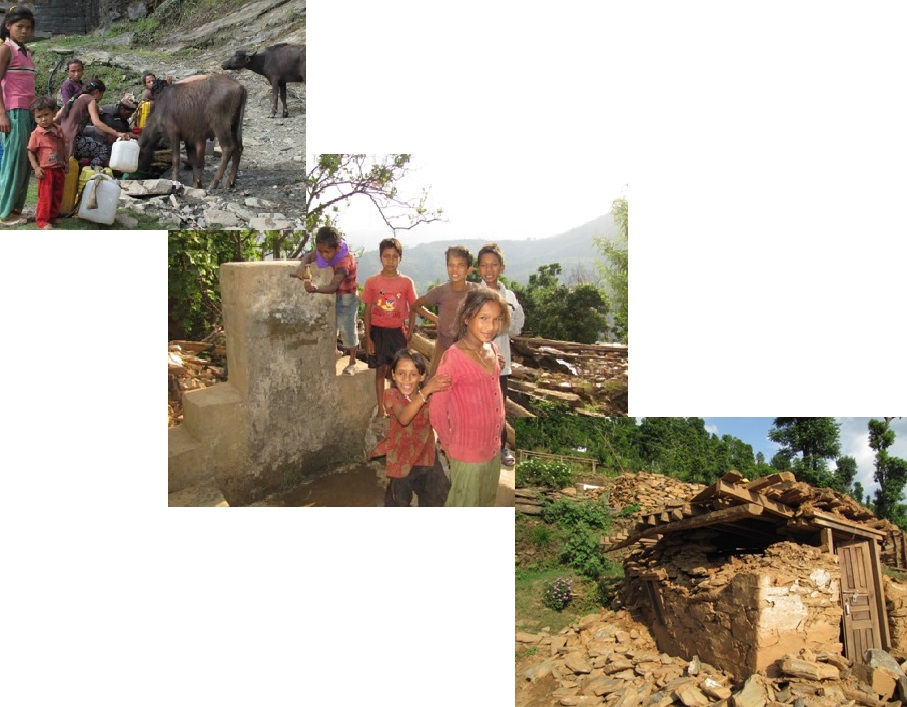 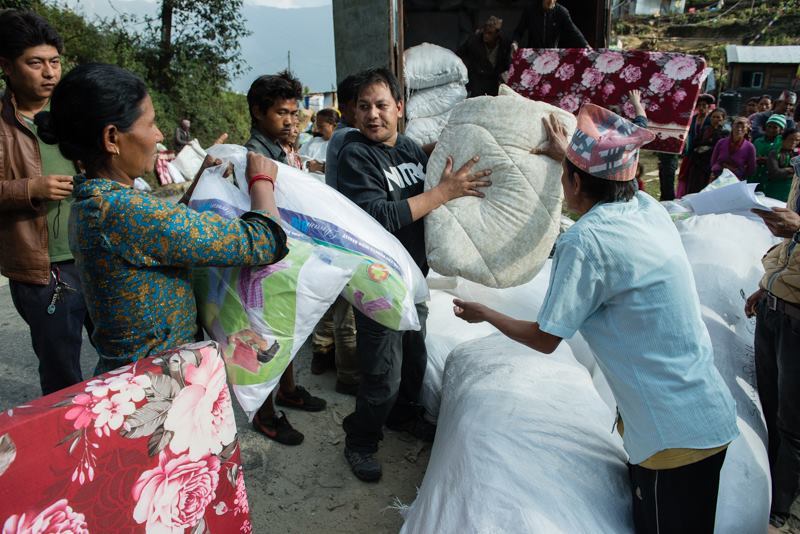 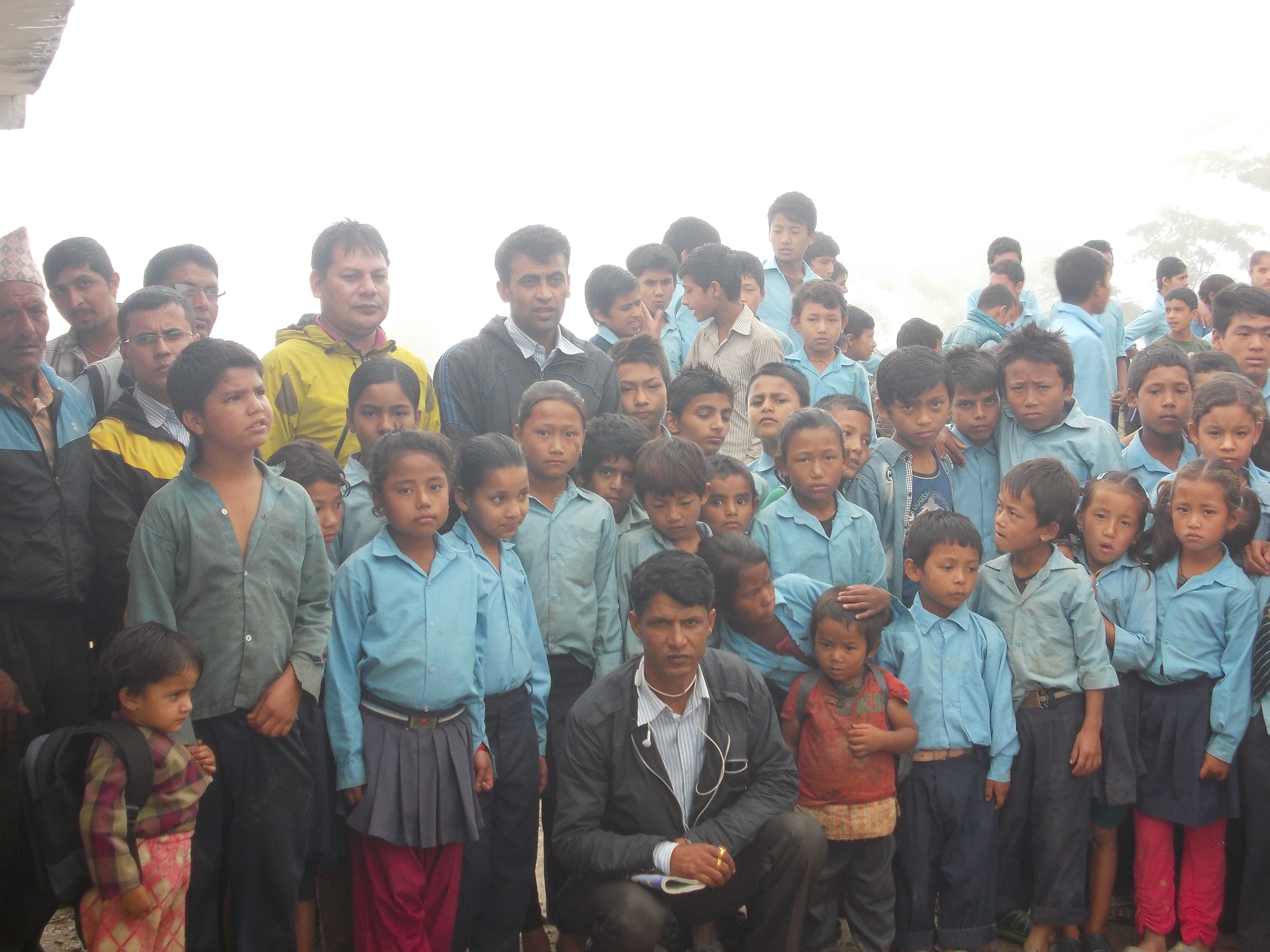 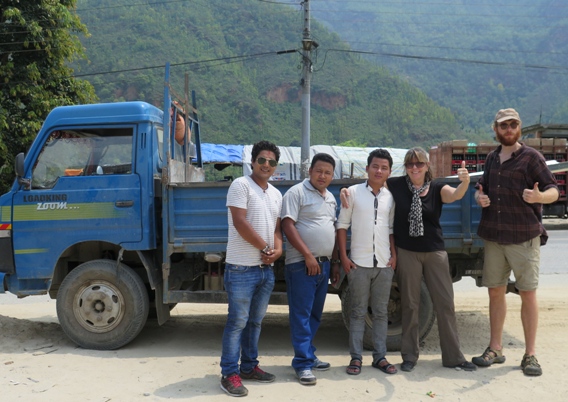 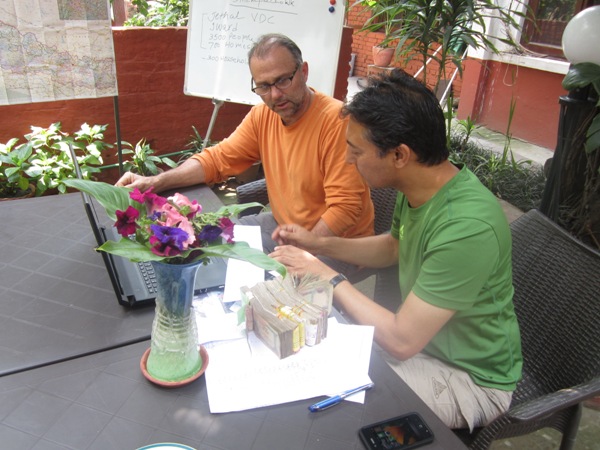 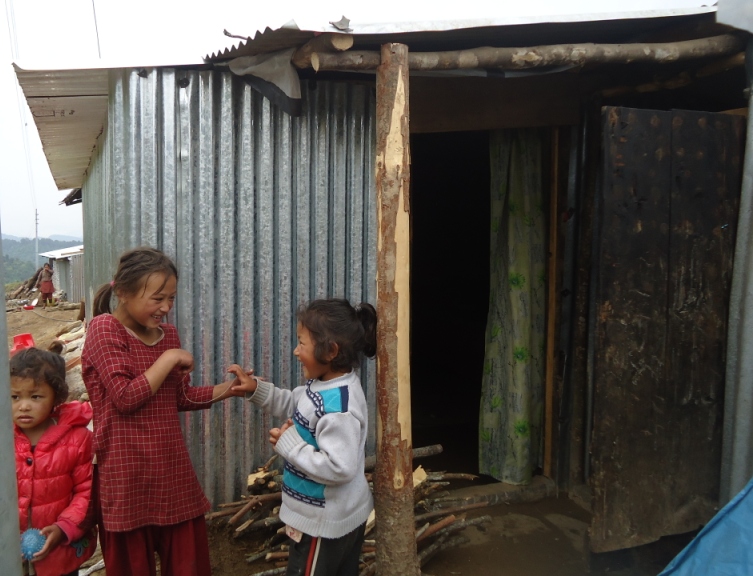 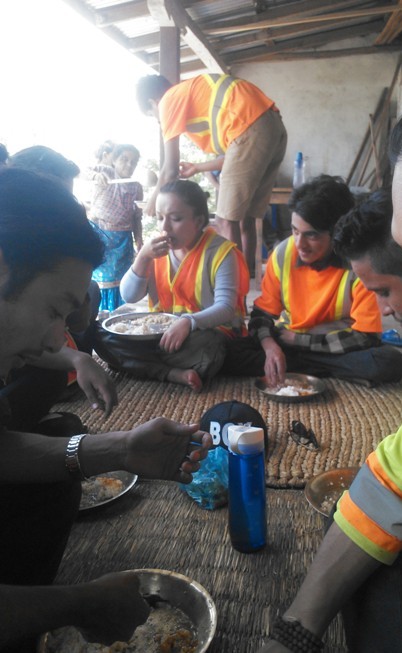