The “New Media Gufa”  (Gufa, meaning “cave” in Nepali) was a project created by Nepal’s own Dharma Adhikari and realized by Himalayan Aid and Nepal’s Media Foundation.  For three years, Himalayan Aid has been the primary sponsor: providing meeting space, rooms, and suggestions for direction and content.  We are proud of this effort.  Never before have the members of Nepal’s print, television and radio media community been given the chance to come together and trade insights with colleagues in a continuous three-day event like the New Media Gufa.  From this, we believe that a set of standards and community can arise among Nepal’s media professionals. Below, Nepal’s legendary journalist Guna Raj Luitel shares a moment with the brilliant new generation Nepal journalist and frequent contributor to the New York Times Rajneesh Bhandari. 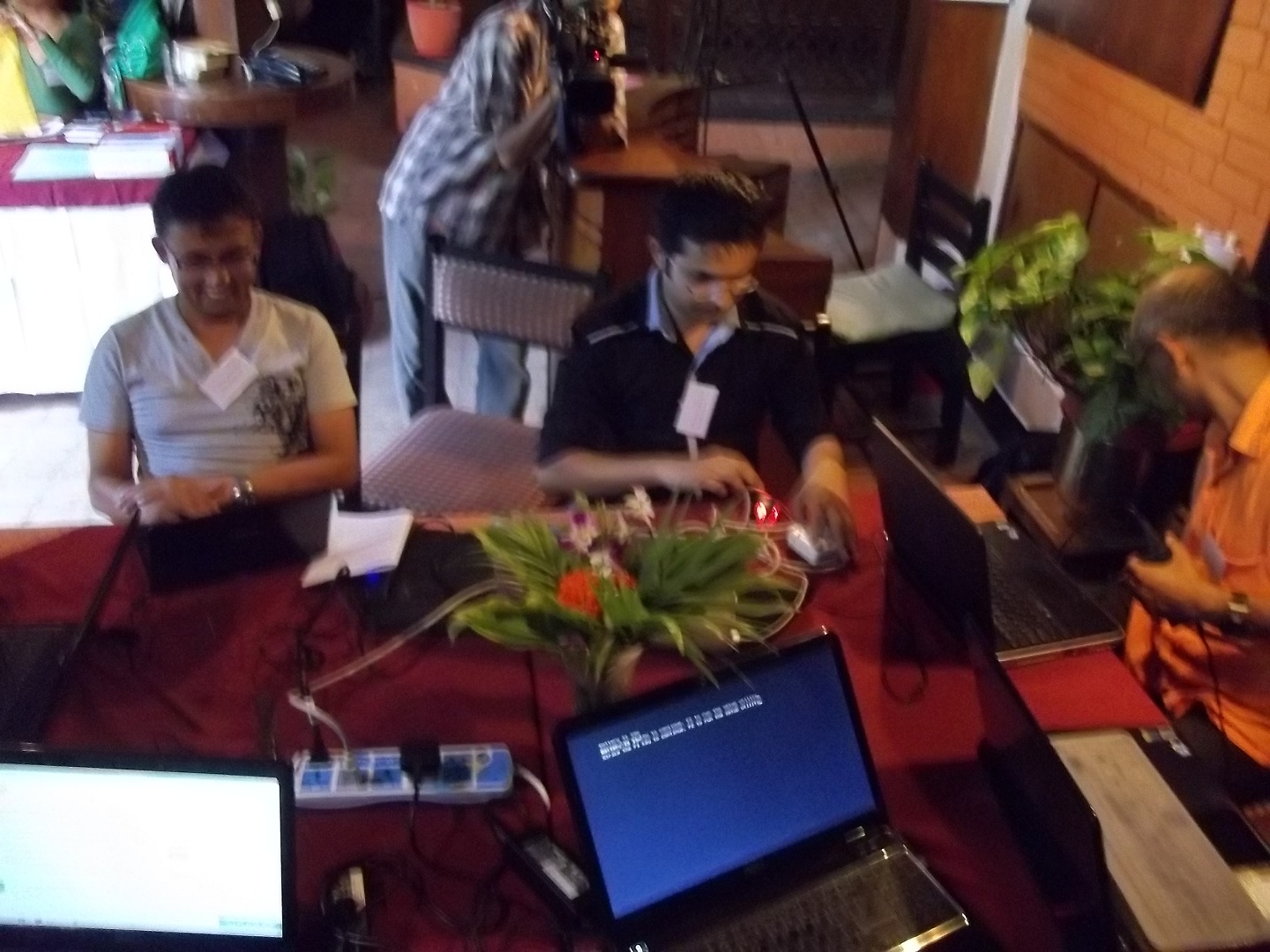 Himalayan Aid keeps an eye open for projects and has no agenda. We listen.   Below are some of the projects that have resulted simply by being in the field and listening to the needs and concerns of the people of the Himalayas. 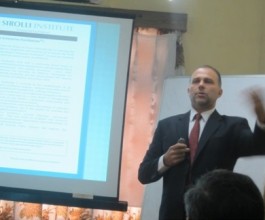 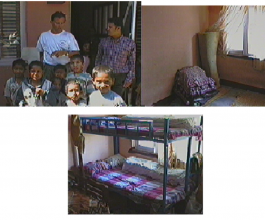 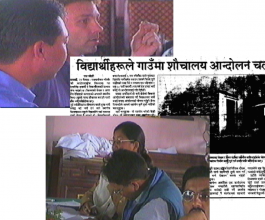 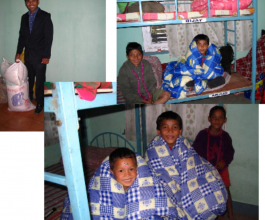 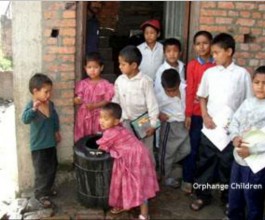 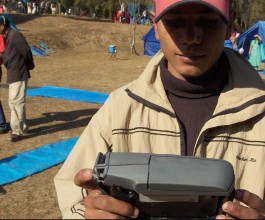 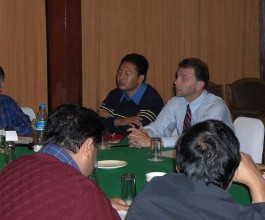 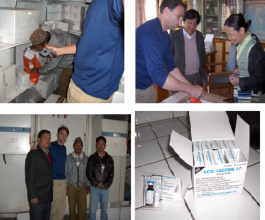